Another Big Reason Why Sasha Banks Is Upset With WWE - PWPIX.net

Another Big Reason Why Sasha Banks Is Upset With WWE 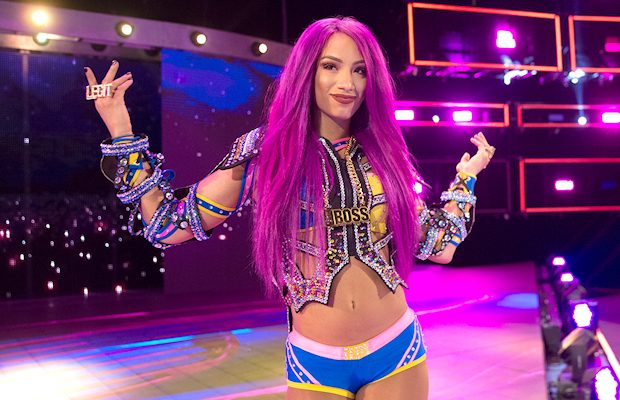 There’s been much speculation on Sasha Banks’ future with WWE after it was reported that she tried to quit the company during the weekend of WrestleMania 35. Dave Meltzer reported in the Wrestling Observer Newsletter that Banks felt “blindsided” when she found out that she and Bayley would lose the WWE Women’s Tag Team Championship at WrestleMania 35.

It was also reported that Banks and Bayley threw tantrums over losing the WWE Women’s Tag Team Championship. They ultimately dropped the titles to Billie Kay and Peyton Royce in a Fatal 4-Way Match that included Tamina and Nia Jax, and Natalya and Beth Phoenix.

There’s another big reason why Banks is upset with WWE. Meltzer revealed last night on Wrestling Observer Radio that when Banks learned that she would be dropping the WWE Women’s Tag Team Championship, she was also told that WWE was splitting up her on-screen partnership with Bayley.

As part of the 2019 WWE Superstar Shake-up, Bayley joined SmackDown LIVE last night and revealed her intention to pursue the SmackDown Women’s Championship.