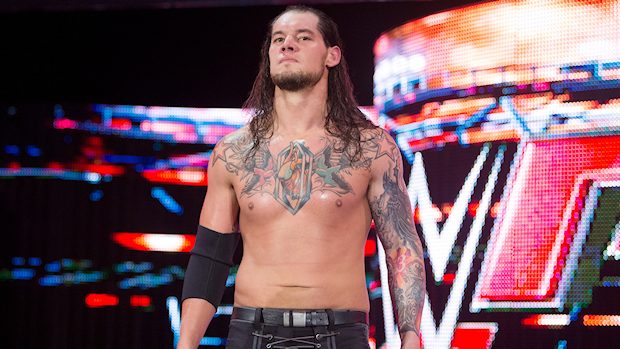 – Below is video of Baron Corbin arriving for tonight’s WWE SummerSlam match with John Cena. Corbin says tonight isn’t about winning or losing, it’s about hurting Cena and embarrassing him.

– Below is backstage video of Natalya at SummerSlam before her match with SmackDown Women’s Champion Naomi. She says she’s been waiting for this match for a long time and as much as she respects Naomi, her time is over.

– It looks like The Hardys and Jason Jordan vs. WWE Intercontinental Champion The Miz, Curtis Axel and Bo Dallas may open tonight’s Kickoff pre-show as Matt Hardy tweeted the following:

Get in your @SummerSlam seats early. The Hardys are kicking TONIGHT off by kicking the Miztourage's ass all over the @barclayscenter!