The Miz on His SummerSlam Match (Video), Alexa Bliss on Being Super Excited, Byron Saxton 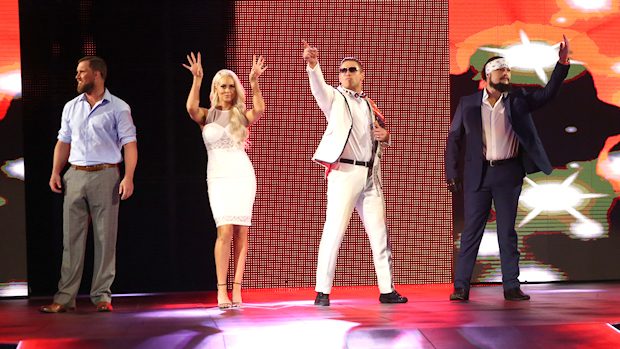 – Below is video of RAW Women’s Champion Alexa Bliss talking about tonight’s match with Sasha Banks at SummerSlam. Bliss says she’s super excited for the match and regarding nerves, she admits she does get super nervous.

– Below is video of WWE Intercontinental Champion The Miz talking about how he’s been disappointed with tonight’s six-man at SummerSlam. As noted, Miz will team with Bo Dallas and Curtis Axel to face The Hardys and Jason Jordan.