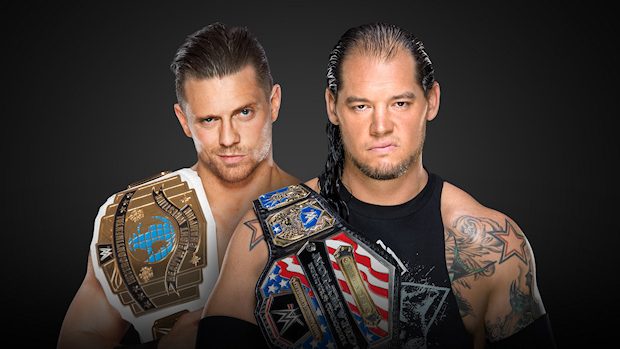 – Below is video of WWE United States Champion Baron Corbin cutting a promo on WWE Intercontinental Champion The Miz in Germany this past week. Corbin says he doesn’t blame Miz if he’s scared, and goes on to say Maryse misses him but she will see him soon as he turns Miz into the stay-at-home housewife at Survivor Series.