Baron Corbin on His WrestleMania Moment, What Fans Need to Know About Him, WWE NXT Success 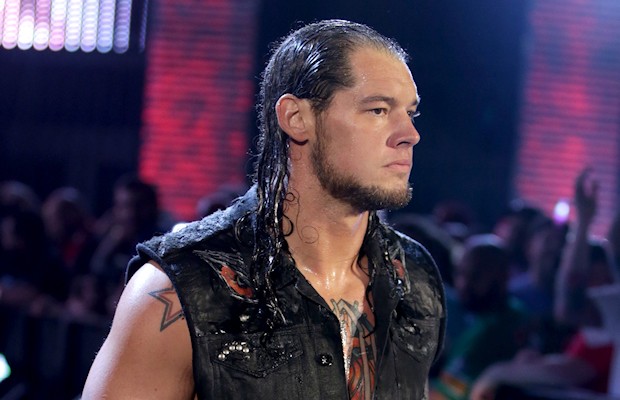 – Baron Corbin spoke with TheState.com to promote this weekend’s WWE NXT live events in the Carolinas. The full interview can be found at this link. Below are highlights:

Who Baron Corbin is and what fans need to know about him:

“He’s a no-nonsense guy who usually gets what he wants. It doesn’t matter who’s in his way. He’s not afraid to get his hands dirty. He gets it done as violent as possible.”

“It was unbelievable. We had over 100,000 people there. I was the last one standing in the ring and I got the trophy. My family was up front. It was pretty surreal. The noise, the energy, the atmosphere was untouchable. The feeling you get from that is just unreal.”

What NXT means for the business and fans:

“NXT has grown immensely in the last year, year and a half to where we’re traveling now, we’re doing overseas tours. The atmosphere we get with NXT and NXT fans, they’re a die-hard group. They care deeply about NXT. It’s a very unique experience when you come to it. It’s like when you find that local band you love playing at a small place and there are 50 people there. You continue to watch them and it grows to arenas. That’s what NXT is doing.”