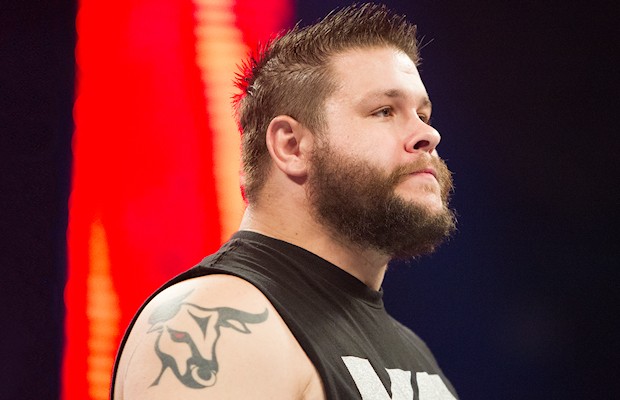 – As seen below, the latest WWE Fury video features 15 Death Valley Drivers from WWE Hall of Famer The Godfather, Samoa Joe and others:

– We noted how several WWE talents were taking advantage of some time off by going on vacation this week. Kevin Owens tweeted the following after taking his family to Disney:

To everyone that asked for a pic at Disney this week and that I turned down, thanks for being understanding and respecting my family time

Related ItemsKevin Owens News
← Previous Story Baron Corbin on His WrestleMania Moment, What Fans Need to Know About Him, WWE NXT Success
Next Story → Interesting Twitter Exchange Between Sin Cara and Management from a Restaurant In Texas