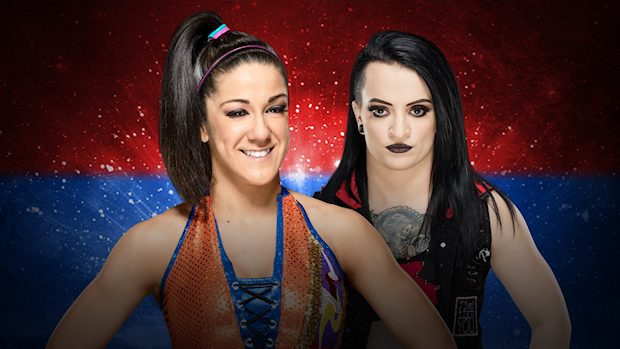 – In addition to analysis of tonight’s co-branded WWE Backlash pay-per-view from Renee Young, David Otunga, Booker T and Peter Rosenberg, the Backlash Kickoff will also feature a match between Bayley and Ruby Riott. The match was met with criticism from a fan on Twitter (of course), leading Bayley to explain why she’s facing Riott tonight.

Me. I guess some have forgotten about Riott Squad jumping Sasha and me during our match. But I haven’t. https://t.co/nKKG3mBbB5

I hope you’ll be watching. https://t.co/hQjMMHGixu

– Ahead of challenging Seth Rollins for the Intercontinental Championship tonight at WWE Backlash, The Miz tweeted the following: