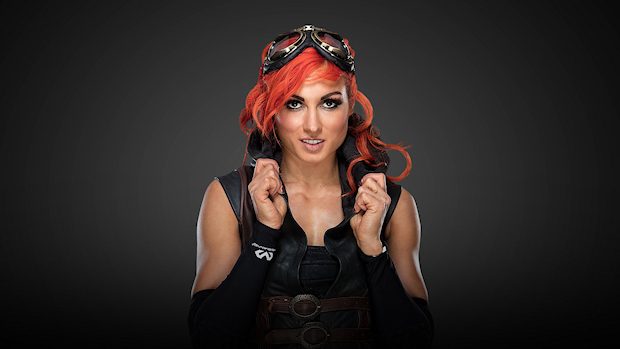 The Disney Channel announced Wednesday that they’re making a live-action movie based on Kim Possible, which is an animated action comedy-adventure series that aired on the kids cable network from 2002 through 2007. On Twitter, they’re asking fans to voice their opinion on who should play Kim Possible, a smart, popular and athletic high school student who moonlights as a crime-fighter. Lynch answered the tweet indicating that she would like to do it.

In the animated series, the Kim Possible character was voiced by Christy Carlson Romano.

– After being released by WWE last October, Darren Young has plans to continue his wrestling career on the independent circuit. In his first match since leaving the company, he revealed today on Twitter that he will be facing Impact Wrestling star Fallah Bahh on Friday, March 9 in Union, New Jersey for WrestlePro. He will also be doing an autograph signing before the show.

On October 29, 2017, WWE announced that Young had been released from his contract along with Emma and Summer Rae. According to a report by Justin Barrasso of SI.com, WWE had no plans on using Young, so the decision was made to cut him during Vince McMahon’s routine budget meeting.