Latest Betting Odds For WWE Payback That Are Probably Spoilers 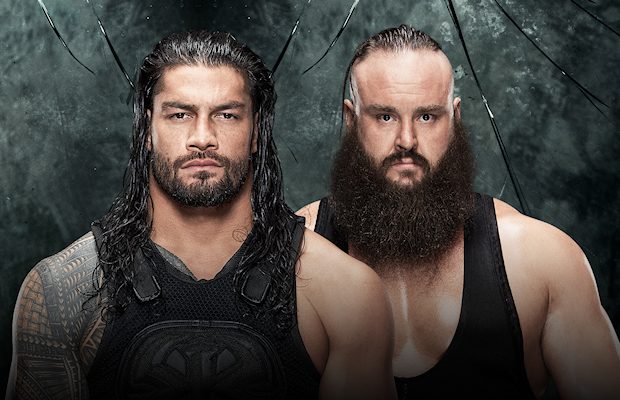 The smart odds appear to be in for WWE Payback tonight. These are very long odds since we didn’t see lines like this for both Fastlane and Wrestlemania. With odds like this the most likely reason would be insider leaks, however, with more people than ever now gambling on WWE this may just be the result of who gamblers are backing heavily. Either way, there is always a chance of upsets based on bad information or last minute changes to finishes.

Here are the odds for tonight’s matches. A minus sign indicates the favorites and the plus symbol for the underdogs. The number is how favored or unfavored particular competitors are.

(The WWE Championship will not be on the line)