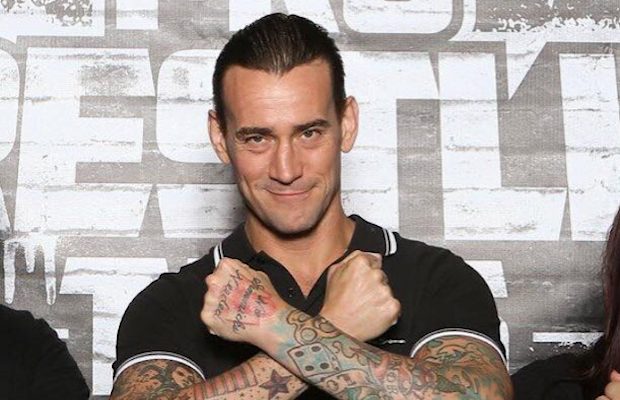 Punk, whose real name is Phillip Jack Brooks, was born in Chicago, Illinois on October 26, 1978.

Happy birthday to my guy @CMPunk hope to see you at a @NJDevils game soon! #NJDevils https://t.co/NiWnmXVlCQ

– In the wake of Roman Reigns’ stunning announcement on Raw that he has been living with leukemia for 11 years and that the disease’s return would force him to relinquish the Universal Championship, an outpouring of messages from past and present WWE Superstars and employees alike were sent out on social media to offer support to “The Big Dog.” This includes former WWE Superstar Enzo Amore, who sent Reigns his support via Twitter.

Leukemia … there is only 1 word to describe you. And I’m gunna spell it out for ya S A W F T #SAWFT! Tough times don’t last, tough people do. ✊🏼 u got it dog.

– The official Twitter account of the NHL released this video of Rusev and Lana transforming the Nashville Predators’ Ryan Johansen and Roman Josi into WWE Superstars.