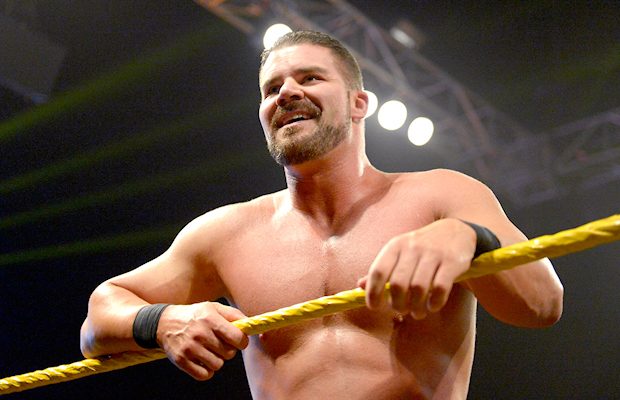 – Bobby Roode was backstage at Raw last night, according to Mike Johnson of PWInsider.com, and was the only member of the NXT roster there he knew of. He wasn’t used, obviously.

– Several fans were ejected from the Barclays Center during the Finn Balor vs. Jason Jordan match on Raw when beach balls they were bouncing around ended up over the barricade and in the ringside area. There had been a ton bouncing around during the show after it was a problem the night before at Summerslam.

– In this Raw Fallout video, Noam Dar explains why he didn’t participate in the Eight-Man Tag Team Match on Raw.