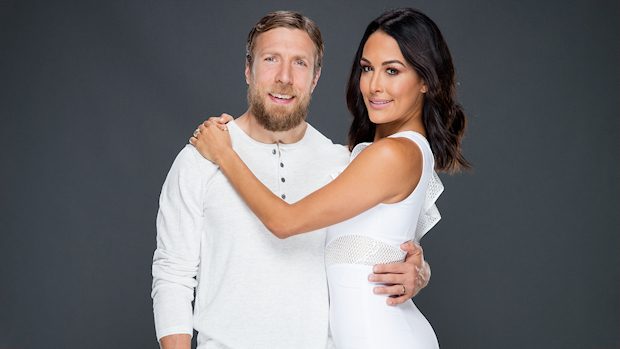 – During a red carpet interview at WWE’s For Your Consideration event in Los Angeles, California on Wednesday night, Brie Bella said she’s considering having a baby “next summer,” but only after she returns to the ring.

Brie said to E! News that she had a conversation earlier with her husband, Daniel Bryan — real name Bryan Danielson — about having another child. Bryan is eager to “start trying,” whereas Brie is eyeing 2019 for an addition to the family.

“I need to kick more butt in the ring still,” Brie revealed she told her husband. “‘Next summer.’ In mom world that’s like really close. So, next summer.”

– Sonya Deville and Lana are in attendance at tonight’s GLAAD + Ty Herdon’s Concert for Love & Acceptance event in Nashville, Tennessee, “featuring a coalition of artists and celebrities appearing and performing to accelerate acceptance for LGBTQ people.”

The SmackDown LIVE Superstars are documenting their experience on social media.

Love Wins 🌈 @glaad the Concert for Love and Acceptance!

So excited to be here with @SonyaDevilleWWE at the @glaad concert for Love and Acceptance #PrideMonth 💙💚💜💛❤️ pic.twitter.com/gGjLMeZxGL