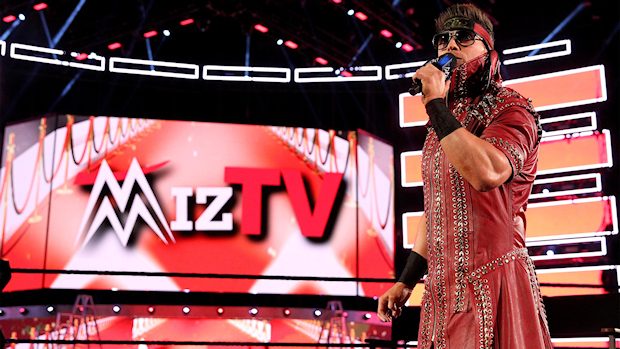 The Cleveland Cavaliers returned home for Game 3 of the NBA Finals and The Miz went with them.

The former Intercontinental Champion chartered a private plane with his wife, Maryse, back to “The Land,” where he gave a speech to hype up the Cleveland faithful as the LeBron James-led team attempted to earn their first win of the series.

The #ItCouple taking the #ItPlane to where???? Thx @adamvmma for helping me make last minute arrangements for this flight. Flying private is our new thing. @TapJets @MaryseMizanin pic.twitter.com/lKlTpEsYGl

The Cavaliers suffered a 110-102 loss to the Golden State Warriors, but it’ll take more than a 3-0 series deficit to sap Miz of his hometown pride.

Win or lose I am CLE. #WhateverItTakes https://t.co/Ks06FIrUJG

The Miz joined ESPN’s First Take this morning and went ‘absolutely nuts’ when debating Stephen A. Smith on the Cavaliers, as well as James’ future with the team.