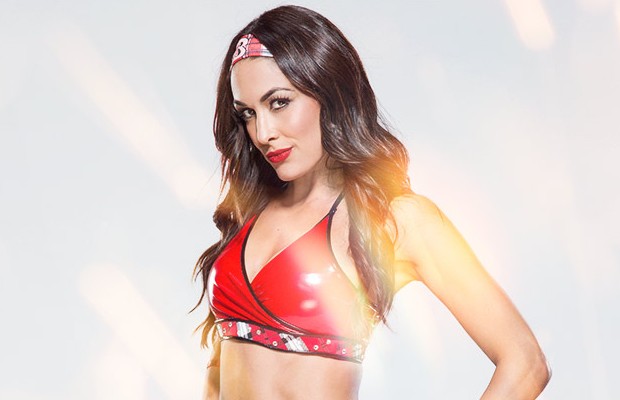 – Tonight’s WWE Main Event and SmackDown tapings will take place from The Ford Center in Evansville, Indiana. Superstars advertised include Seth Rollins, Roman Reigns, Dolph Ziggler, Dean Ambrose, King Barrett and Sheamus. WWE has announced Kane vs. Roman Reigns for SmackDown and there must be a winner by pinfall or submission. If you’re attending tonight’s tapings and would like to help with live spoilers, please e-mail me.

What a load of horse crap from @WWEDanielBryan tonight. I think we all know I deserve my IC Title back. Pathetic scenes. Jog on.