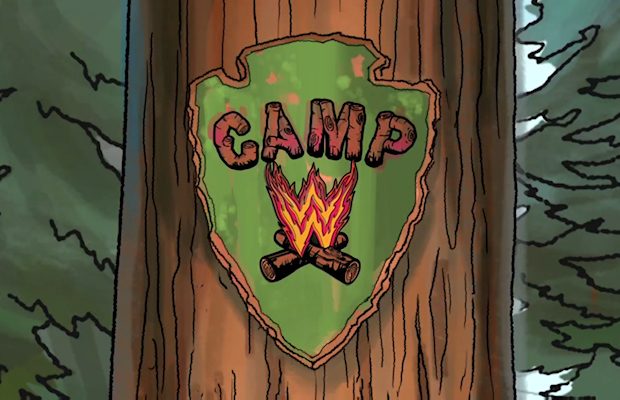 – While the Camp WWE adult cartoon was announced to premiere after Payback goes off the air on Sunday, it is not currently listed on the WWE Network schedule as it will be available in the on-demand library, not the live stream. A Payback replay is scheduled to air at 11pm EST.

– A new episode of The Edge and Christian Show will premiere on the WWE Network after Monday’s RAW. Below is the description:

“Sit back, relax and pump up the volume, it’s time to rock out to Edge and Christian’s musical episode!”