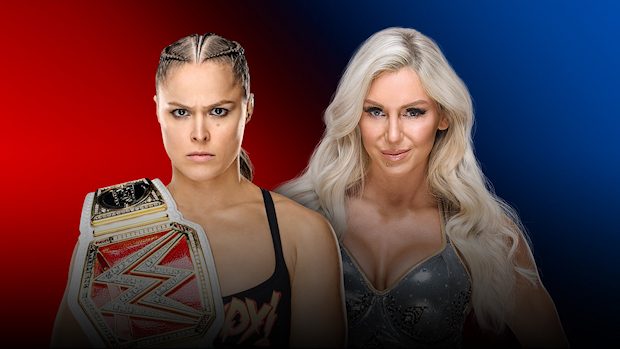 – Before wrestling at Survivor Series, Raw Women’s Champion Ronda Rousey and Charlotte Flair rehearsed their match at Santino Bros. Wrestling Academy in Bell Gardens, California. According to POSTWrestling.com, WWE producer Fit Finlay assisted Rousey and Flair with the layout of the match.

– Mandy Rose was happy to celebrate she and Sonya Deville’s one-year anniversary on the main roster last night at SmackDown LIVE, but Deville called their friendship into question in this backstage interview with Dasha Fuentes.

Despite their differences, Rose and Deville took on Asuka and Naomi in a tag team match on SmackDown LIVE. When Deville was the legal competitor, Rose attempted to strike Asuka, but “The Empress of Tomorrow” dodged the haymaker, leading to a major miscommunication that resulted in Asuka trapping Deville in the Asuka Lock for a submission victory.