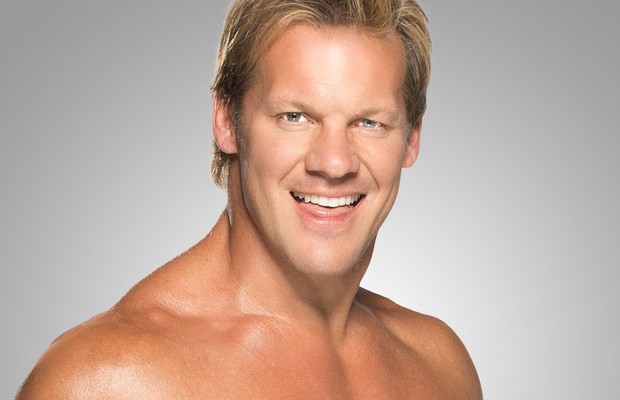 – JBL indicated on Twitter that he will be calling tonight’s live WWE Network special from Madison Square Garden.

– As noted, Chris Jericho will be facing WWE Intercontinental Champion Kevin Owens at tonight’s MSG show. Jericho is celebrating tonight as this is the 25th anniversary of his first pro wrestling match on October 2nd, 1990 against Lance Storm. No word yet if WWE is planning a segment in front of the crowd but Jericho has brought Storm, Don Callis (Cyrus The Virus) and Len Olsen (Dr. Luther, Lenny St. Claire) to New York City for tonight’s event. Here they are after going out last night:

– Lana has a lot of fans speculating that she may be engaged as she’s posted two photos showing what could be an engagement ring on her ring finger. The ring has not been seen in other recent photos. Here they are:

Getting my #hair did they are the best @vickiev1030 @bradleystylenyc !!!!