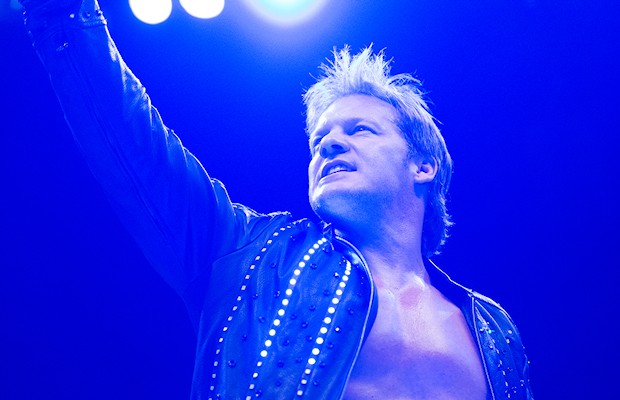 – In the video below, WWE United States Champion Kalisto talks to Tom Phillips about retaining over Ryback to open the WrestleMania 32 Kickoff pre-show. Kalisto says dreams do come true and leaving with the title is so surreal. Kalisto says his title represents hope for dreams coming true and next year will be even better.

– As noted, JBL filmed a future episode of “Legends with JBL” with WWE Hall of Famers Scott Hall and Kevin Nash in Dallas this week. JBL noted on WrestleMania that he also filmed an episode with Bruno Sammartino.

– Many believed AJ Styles would win his WrestleMania debut tonight but Chris Jericho picked up the win. In the post-match video below, Jericho rants about how fans had their chance to pick him over Styles but they blew it. Jericho says he proved everyone wrong and he’s the best in the world at what he does. Jericho says after a dozen WrestleManias, he did it once again. Jericho says Styles is over and done now. Jericho says he’s better than everyone else and this is just the beginning as the worst is yet to come.