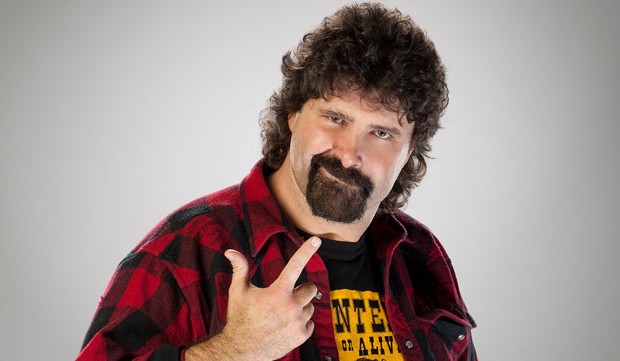 – As noted, WWE Hall of Famers Mick Foley, Shawn Michaels and Steve Austin returned to action at WrestleMania 32 to take out The League of Nations after their win over The New Day. In the video below, Foley talks to Rich Brennan about his newest WrestleMania moment. Foley says Austin suggested they drive an ATV to the ring but they decided to treasure the moment and walk to the ring. Foley says he’s never wrestled in front of a crowd like that and it was amazing.

– Below is the first promo for WWE’s WrestleMania 33, which takes place on April 2nd, 2017 from Orlando:

– WWE Women’s Champion Charlotte noted on Twitter that she had her first and only pair on wrestling boots on at WrestleMania 32 tonight. She tweeted the following with her new belt and the retired Divas Title:

I had my FIRST & ONLY pair of wrestling boots on.. #Wrestlemania32 #WomensWrestling ❤️ #FCW #NXT pic.twitter.com/Jtof64wJQU