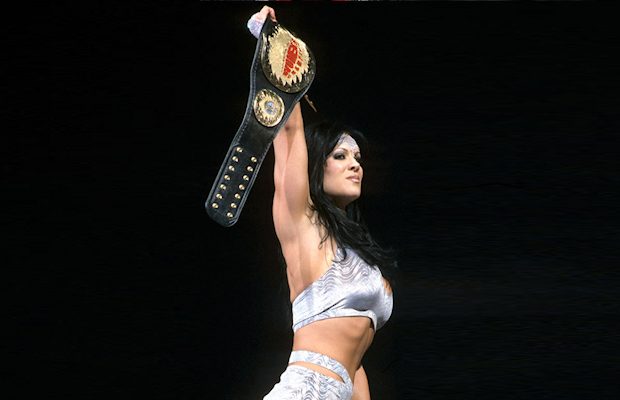 – In this WWE SmackDown Fallout video, Apollo Crews reacts to his second win over Stardust and says it was his most challenging match to date in WWE. Crews says he came to WWE for challenges because he just likes overcoming them.

– WWE Network has added a new “Chyna Collection” with many matches and segments from her career.

The Webby Awards are the Internet’s most respected symbol of success and are presented by the International Academy of Digital Arts and Sciences, a 1,000-plus member judging body.

WWE will be honored alongside other winners at the 20th Annual Webby Awards ceremony on May 17.