Seth Rollins Expected To Be Backstage At WWE Payback 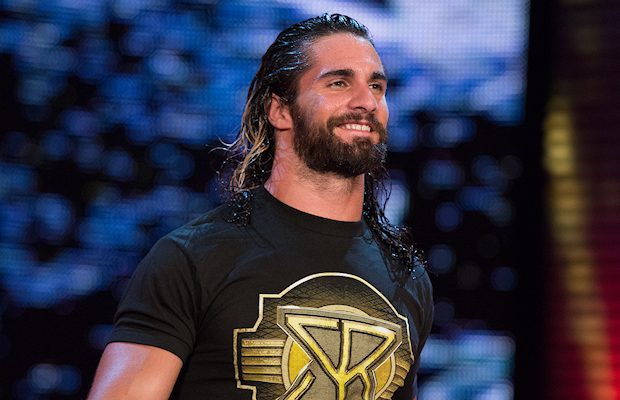 The last time Seth Rollins appeared on WWE programming was during the 2015 Slammy Awards when he won the award for “Superstar of the Year.” During his acceptance speech, he vowed to reclaim the WWE World Heavyweight Championship. It is quite likely that he will be successful in his goal, but the question is when will he be back to reclaim what he never lost.

According to recent reports, we can expect Seth Rollins back in a WWE ring at some point this summer, likely in time for SummerSlam.

The word Monday at Raw was that Rollins is expected to at least be backstage at WWE Payback this Sunday in Chicago, Illinois. He’s not expected to make an appearance during the show, but it’s assumed that he’s in town to begin creative discussions about his return.