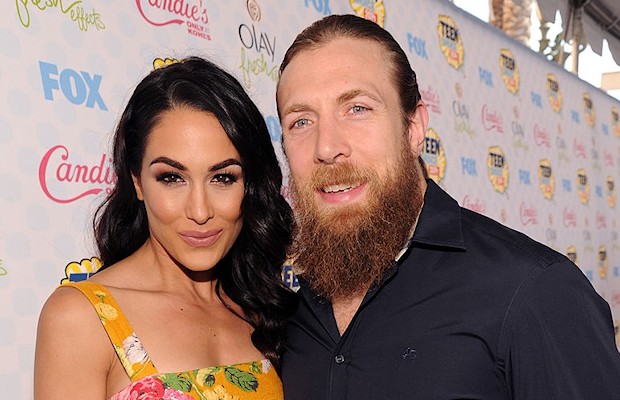 – As seen above, TMZ recently caught up with Brie Bella and Daniel Bryan while they were traveling. The couple jokes about the Bella Buster being the most dangerous wrestling move before the photographer actually asks them if they practice the move naked in the bedroom. Bryan laughs and says no they don’t while Brie says, “every night!”

– Friday’s WWE NXT TV tapings at the University of Central Florida are not sold out as some tickets remain, as mentioned in this tweet: