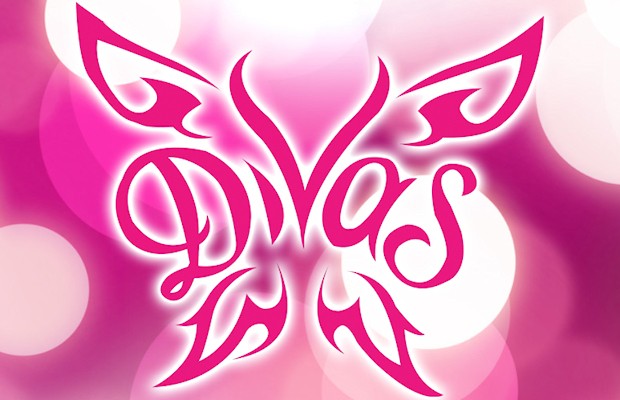 – The WWE Divas recently did a Valentine’s Day photo shoot to be released soon. Below are previews from Eden and Natalya:

Sneaky peaky…mamas showing a lil' leg in this next shoot #VDay pic.twitter.com/nLQxvot6ex