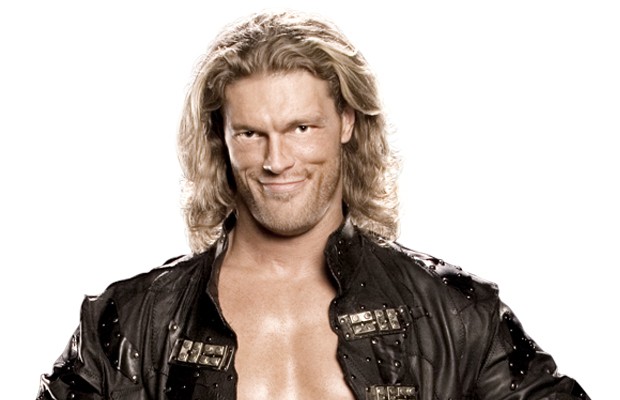 – WWE Hall of Famer Edge spoke to WWE’s website and gave his prediction for the Hell In a Cell match between The Undertaker and Shane McMahon at WrestleMania 32 tomorrow:

“This match is the toughest to call. I know personally what The Deadman can do at ’Mania, which is to say, something no one else can do. Shane is a maniac, in a good way. For the sake of the industry, I want Shane to win. But he’s rollin’ snake eyes. Never bet against The Undertaker.”

– WWE Hall of Famer Hulk Hogan has once again tweeted on missing WrestleMania 32 tomorrow. Hogan was rumored to be in Dallas but says he’s rented a boat for his family to party on tomorrow:

Rented a huge cat"party boat" for Sunday,hope every Maniac has a blast at @WWE Wrestlemania! I got it recorded but will not be there,sorryHH

– Big Show, Santino Marella, Howard Finkel and some of the Dallas Cowboys played a flag football game with the Special Olympics of Texas today. Below are photos: