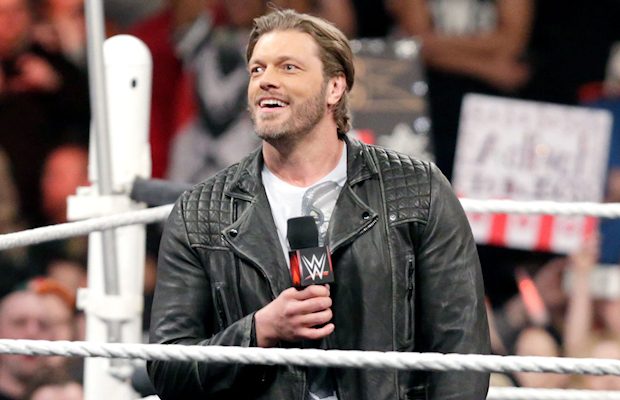 – This SmackDown Fallout video from last night features Chad Gable and Jason Jordan, who are focused on winning the SmackDown Tag Team Titles after helping Team SmackDown win at Survivor Series this weekend:

– WWE Hall of Famer Edge will be Jonathan Coachman’s guest on ESPN SportsCenter for tonight’s “Off The Top Rope” segment.

– We noted before via NBC Connecticut that Linda McMahon was under consideration to be President Donald Trump’s Commerce Secretary. It looks like there won’t be a McMahon in Trump’s Cabinet after all as Politico reports investor Wilbur Ross is Trump’s leading candidate for the position, according to multiple sources.