What Happened To Lars Sullivan? - PWPIX.net

What Happened To Lars Sullivan? 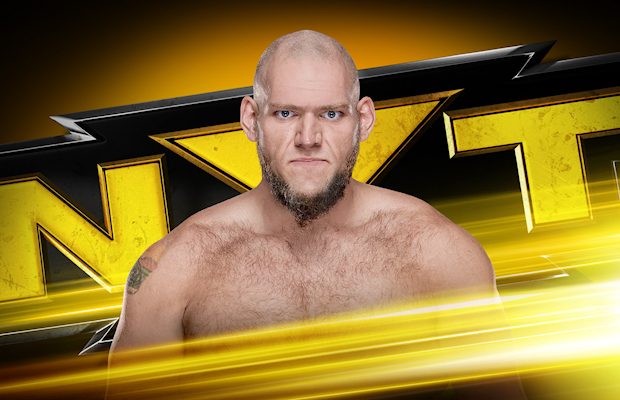 A major planned push for Lars Sullivan has been shelved.

Dave Meltzer said on Wrestling Observer Radio on Sunday that he was “90 percent” sure that WWE officials were getting Sullivan ready for a shot at the NXT Championship. This major push would have culminated with a match against NXT Champion Andrade “Cien” Almas at NXT TakeOver: New Orleans during WrestleMania 34 weekend. But those plans changed with Sullivan missing last week’s NXT television tapings in Atlanta, Georgia.

“There’s something going on and I don’t know the answer to this question. The original main event for New Orleans … I don’t know this 100 percent but [I’m sure] 90 percent [the main event] was gonna be Andrade against Lars Sullivan. Lars Sullivan has disappeared off the face of the Earth. He was not at any of the tapings,” Meltzer said.

At Friday’s NXT television tapings, Black beat Killian Dane to earn a title shot against Almas at NXT TakeOver: New Orleans. This match will air on NXT on Mar. 7.

Meltzer continued, “At the last set of tapings (on Jan. 4 in Atlanta, Georgia) they announced a No. 1 Contender’s Match with Lars and Killian Dane and it ended up being Aleister Black and Killian Dane. Aleister Black is gonna get the shot so I don’t know what happened. Lars Sullivan wasn’t at the tapings, he wasn’t at the house shows this weekend, I’m not sure when he last wrestled but something’s going on there.”

Sullivan last wrestled on Jan. 6 at an NXT house show in Charlotte, North Carolina, beating Roderick Strong. He last worked a television taping on Jan. 4, where he squashed Lio Rush in a match that aired the following week. During the same taping, Strong challenged Sullivan to a match after getting beat by him in a No. 1 Contender’s Tournament Match a few weeks earlier. His challenge aired on the Jan. 17 episode of NXT and would have apparently led to a match at an NXT television taping before TakeOver: Philadelphia on Jan. 27. The storyline, however, was dropped as Strong instead beat Tyler Bate on the show, which aired last week, to become the No. 1 contender to the WWE United Kingdom Championship held by Pete Dunne.

Meltzer added that Sullivan has not been seen at WWE’s Performance Center in Orlando, Florida, either in recent weeks. So what happened to him?

The reason why an official announcement hasn’t been made regarding Sullivan’s injury is because of the nature of NXT tapings being filmed periodically and wrestlers sometimes going months without appearing on television. Therefore, WWE can get away without announcing their injuries.

Although Sullivan seems like newcomer since he made his NXT television debut last April, he has actually been under contract to WWE since late 2013. He’s dealt with numerous injuries since joining WWE, which has kept pushing back the company’s huge plans for him. For instance, he suffered a major knee injury in mid-2016 during a training drill at the Performance Center and it kept him out of the ring for nearly a year. This is why he wears a massive knee brace on his right leg.

In an update on the situation, Dave Meltzer said on Wrestling Observer Radio after Raw that Sullivan is dealing with a knee injury and another ‘health issue.’ Sullivan is, however, expected to return to action soon and he could be back as early as this week.

“Lars Sullivan has a knee injury and he also has a health issue,” Meltzer said. “But he should be back this week or next so all that is accurate in the sense of he was going for the championship but because of his health issue and missing all the tv [tapings] and they taped all the TVs last week, so he wasn’t going to be back for them so you have to do what you have to do and Aleister Black is in there.”