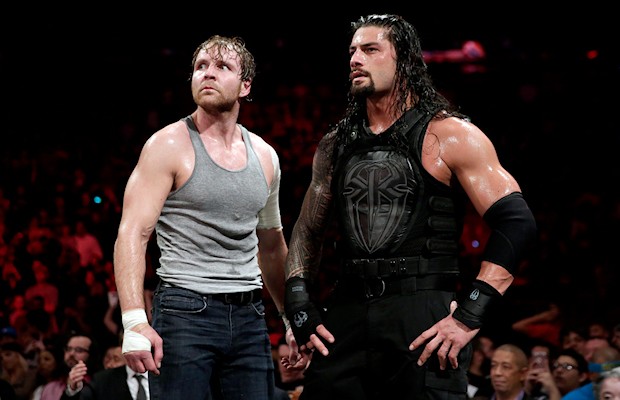 – Monday’s WWE RAW ranked #1 among series & specials for the night in Nielsen’s Twitter TV ratings. As noted, Nielsen recently confirmed to us that they have changed the way Twitter ratings are being released as Unique Audience will no longer be included. The weekly lists will now include and be ranked by tweet volume. RAW had 152,000 tweets with 35,000 unique authors. This is up from last week’s show, which had 112,000 tweets with 26,000 unique authors.

– Stephanie McMahon revealed on Twitter that WWE fans raised more than $300,000 for Boys & Girls Clubs of America through the recent Superstars For Hope charity auction.

Thank you #WWEUniverse for supporting #Stars4Hope! We raised over $300K for @BGCA_Clubs to help to build a brighter future for our kids.