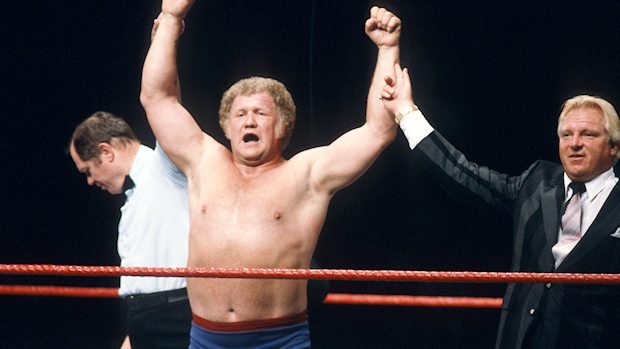 Harley Race, a WWE Hall of Famer and eight-time NWA World Heavyweight Champion, died today at the age of 76.

The wrestling legend’s death was confirmed this afternoon in a statement from the Twitter account for Race.

Race had been in and out of the hospital for the past several years due to a variety of health problems. Earlier this year, one of Race’s greatest rivals and contemporaries, Ric Flair, told a crowd at the Hard Rock Hotel & Casino in Atlantic City, New Jersey that Race got diagnosed with terminal lung cancer, a claim he’d later call “misinformed.” He was hospitalized for more than one week in July due to health issues that came up while he was traveling to Knoxville, Tennessee for a pop culture convention.