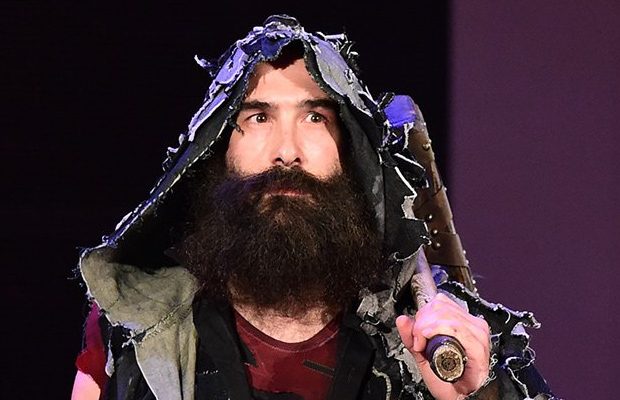 – At Saturday night’s WWE live event in Mexico City, Mexico, Mojo Rawley ended up teaming with Rowan because Luke Harper flew back to the United States following Thursday’s show in Lima, Peru. According to Dave Meltzer of F4WOnline.com, Harper didn’t work the Friday and Saturday shows because his wife, Synndy, gave birth to a son, Nolan Rhino Huber.

His wife had to deliver due to medical reasons a month-and-a-half early and he rushed home. The baby was born five minutes after he arrived at the hospital.

The couple already have one son together, named Brodie after Harper’s name on the independent circuit, Brodie Lee.

Harper is slated to be in San Diego, California on Tuesday for SmackDown LIVE.

– In the video below, Jason Jordan once again accepted Roman Reigns “Open Challenge” for the Intercontinental Championship for tonight’s Raw. The match had been teased for last Monday’s show, but Reigns ended up facing Elias. Jordan said that Reigns had a tough match with Elias last week and that he himself had beaten Elias too.

I still accept your open challenge for the #intercontinental championship Roman!!