The Hurricane Teases Return To WWE As Part Of 205 Live - PWPIX.net

The Hurricane Teases Return To WWE As Part Of 205 Live 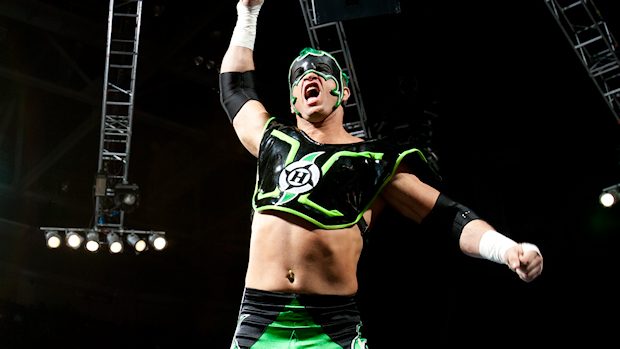 Is The Hurricane returning to WWE?

On Twitter, the former WWE Superstar teased a return to the company as part of 205 Live.

Tonight, I get one step closer to winning the Cruiserweight Championship at Wrestlemania. #205Live pic.twitter.com/WOlyZnTWtQ

Keep it warm for me. https://t.co/OV2ZFnVuRr

Last month at the Royal Rumble, Helms, as The Hurricane, entered the Men’s Royal Rumble Match as a surprise entrant at No. 21, but was quickly eliminated by John Cena.

During an interview with the Sporting News discussing his Rumble appearance, Helms said he doesn’t think it will be his last time inside a WWE ring.

“If that was my last time in a WWE ring, and I don’t think it will be,” he said, “to have probably the loudest pop of my career, what a way to come full circle.”