Home / Wrestling News / Here and There / Kelly Kelly Says $50,000 Of Personal Items Were Stolen From Her

Kelly Kelly Says $50,000 Of Personal Items Were Stolen From Her 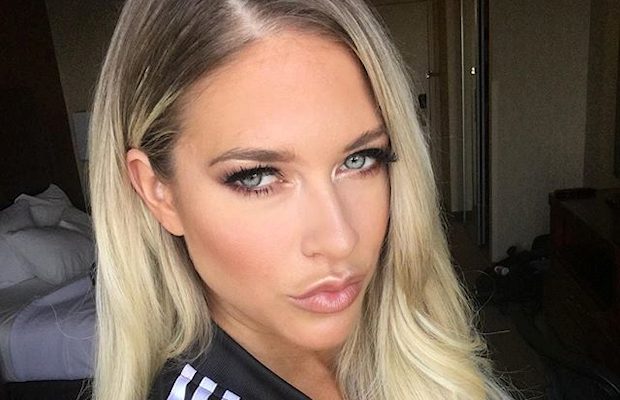 Kelly Kelly said she had $50,000 worth of items stolen from a storage facility in El Segundo, California, according to a series of tweets she posted Saturday.

Attention guys my stuff got stolen inside of my storage unit @PublicStorage in el segundo, ca they stole purses and jewelry

And hopefully they will do something to compensate me for at least 50,000 worth of things stolen @PublicStorage

It’s unclear whether a police report was filed, and the allegations have not been confirmed. The storage company appeared willing to help in a Twitter response, asking Kelly to email her account information to its support staff.

Kelly Kelly, whose legal name is Barbara Blank-Souray, has not wrestled for WWE since 2012. However, she has left the door open for a return.

During an interview earlier this year with Maria Menounos, Kelly said she’d return for a “mini-run.”