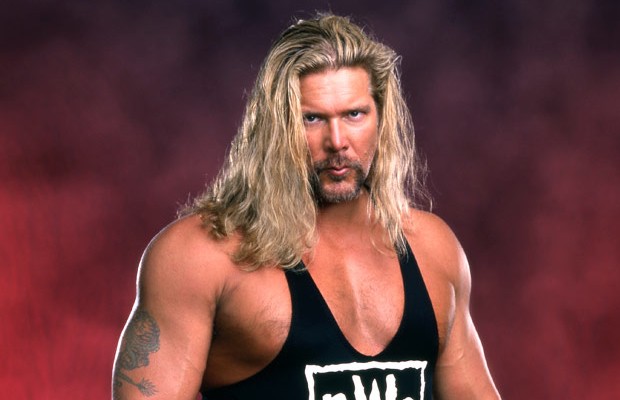 Late Saturday night, a photo of a nude woman appeared on the Twitter feed of Kevin Nash. The WWE Hall of Famer addressed the matter in a tweet this afternoon.

It's been brought to my attention my Twitter account was hacked. My apologies to anyone that was offended.

The image in question features a brunette woman posing naked on a bed and taking a photo of herself with her buttocks displayed. While the photo has been deleted, it remains visible on WWE.com’s profile page on Nash since his Twitter feed is embedded.

Nash was in the United Kingdom this weekend for the Blackpool Comic Con. Here is a photo of the former WWE Superstar at the event with veteran actor James Cosmos.

James Cosmos and myself at the soldout Blackpool Con. Always great to meet an actor with 50 years in the business. pic.twitter.com/vQ6lj9MMbB