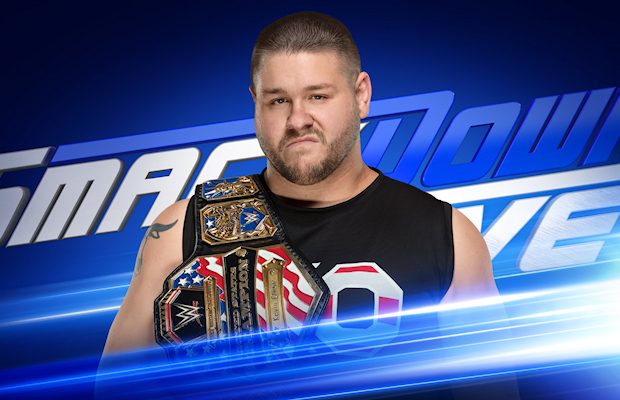 There are two reasons for the title change.

According to a report by Sportskeeda, with Rusev’s return to television as an anti-American heel and Jinder Mahal also spouting anti-American rhetoric, WWE officials felt that there were one too many SmackDown LIVE stars portraying similar gimmicks. Therefore, it was decided that Owens was the one who needed the gimmick the least of the three.

The other reason for the title change has to do with a DVD and Blu-ray on Styles that WWE plans to release next year.

With its release several months away, WWE officials felt that Styles needed to have another significant moment highlighted since his WWE Championship win was nine months ago.

It also should be noted WWE is open to a title change at a house show every two to three years, just to set that narrative that anything can happen in WWE at any time.

Next Sunday at WWE Battleground, Owens will challenge Styles in a rematch for the United States Championship.