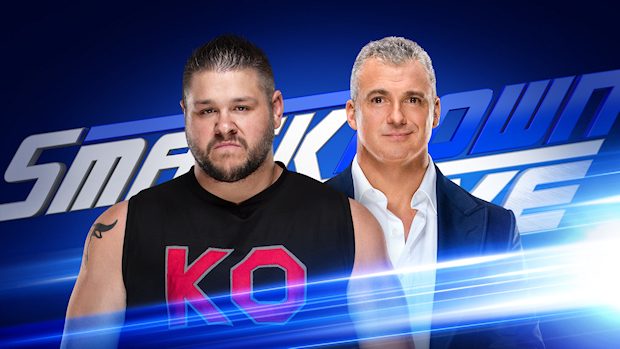 – Below is a new promo for Shane McMahon vs. Kevin Owens at the October 8th WWE Hell In a Cell pay-per-view. The match will take place inside the Cell and will likely close the show.

– WWE has a new poll asking fans which tag team will have the advantage in the SmackDown Tag Team Title match at Hell In a Cell now that the match will take place inside the Cell structure. As of this writing, 57% voted for current champions The New Day while 43% voted for The Usos.

– WWE Intercontinental Champion The Miz, Mike Rome, Nia Jax and Apollo Crews hosted an anti-bullying rally with the Boys & Girls Clubs of America in Anaheim, California on Tuesday. Below are a few photos: