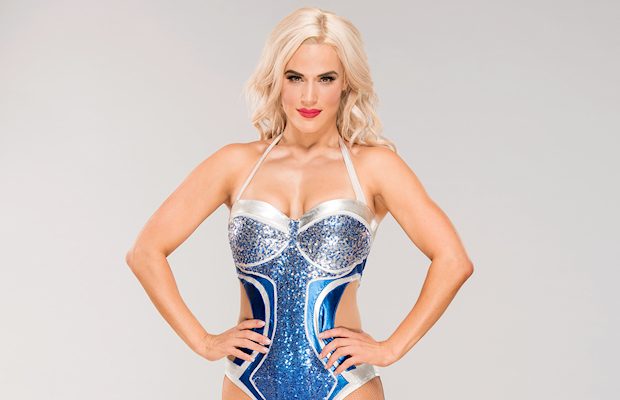 – Below are the top 10 moments from last night’s SummerSlam go-home edition of WWE SmackDown:

– WWE has a new poll asking fans if it was a mistake for Baron Corbin to cash in his Money In the Bank contract last night. As of this writing, 75% voted, “Yes. Corbin got too anxious. Although Jinder Mahal was vulnerable, there were too many variables in play.” The rest went with, “No. Corbin went with his gut and tried to take advantage of a vulnerable champion, just like every successful Mr. Money in the Bank before him.”

– As noted, Lana made it known on last night’s SmackDown that she plans to use her “ravishing ways” to guide Tamina Snuka to the SmackDown Women’s Title. Lana tweeted the following on taking Tamina to the top, also confirming that she still plans to wrestle some.

I took @RusevBUL to the top. Now I'll make history by being the 1st woman to manage another woman & take @TaminaSnuka to the top #SDLive

I WILL never stop wrestling because I love wrestling. Think what you want but no one will kill my dream & ambition to work on my wrestling

Don't worry, I will never stop training to be a wrestler because I love wrestling but I also want to make other women great that deserve it https://t.co/04NIHx8Q9N