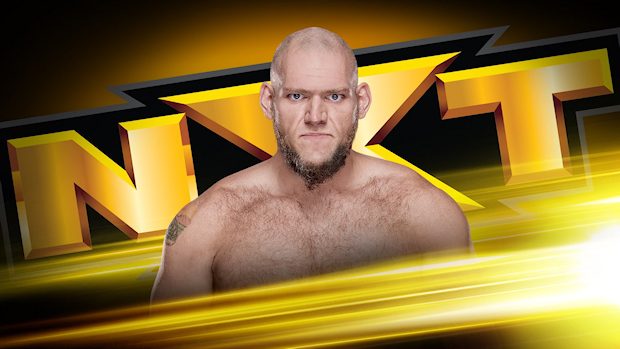 Tyler Breeze made a surprise appearance at last night’s NXT live event in San Diego, California and was welcomed with a rousing ovation. Unfortunately for the WWE Superstar, he ran into the monstrous Lars Sullivan (who was heavily booed)

Breeze got a near fall with the Beauty Shot late before Sullivan won with the Freak Accident. Breeze received an ovation and “Thank you Tyler” chants following the match.

I think Lars Sullivan is getting a ticket from the fashion police #NXTSanDiego pic.twitter.com/SlP4CIfeT1

Tyler Breeze showed up at the #NXTSanDiego show tonight & had a match with Lars Sullivan pic.twitter.com/7B3OaZsOIY

Lars wins. Super fun match though Lars definitely almost fell through the ropes doing what I think was a crossbody at one point #NXTSanDiego pic.twitter.com/uq6RJQ8ZSw

Breeze has been working in singles competition on the main roster after his tag team partner, Fandango, got sidelined with a shoulder injury.