Mark Henry Weighs In On Triple H vs. Undertaker, Why James Ellsworth Was Backstage At SmackDown LIVE 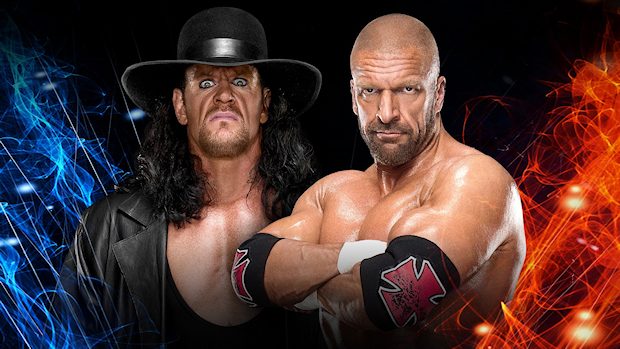 – With the final bout between Triple H and Undertaker taking place at WWE Super Show-Down on October 6, Mark Henry gives his insights into two Superstars he’s battled in the ring many times.

– Former WWE Superstar James Ellsworth was backstage at SmackDown LIVE last Tuesday at Little Caesars Arena in Detroit, Michigan. According to PWInsider, WWE interviewed him for something related to the company’s female performers. These are likely sound bites WWE can use in video packages or WWE Network specials.