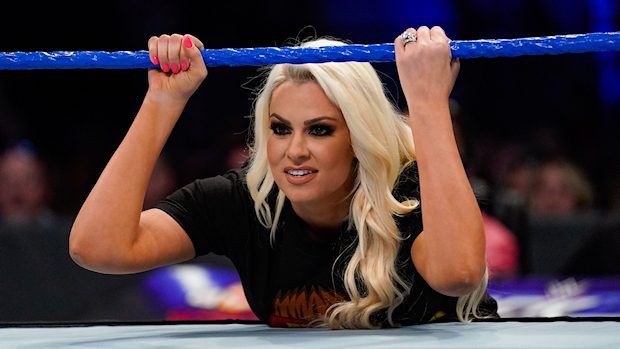 Just days before their huge Mixed Tag Team Match at the WWE Hell in a Cell pay-per-view, Brie Bella and Maryse will go one-on-one this Tuesday on SmackDown LIVE.

Brie returned to SmackDown LIVE two nights after SummerSlam to help her husband Daniel Bryan even the odds against Maryse and The Miz and issued the Hell in a Cell pay-per-view challenge.

With the anticipated collision impending, SmackDown LIVE General Manager Paige announced Sunday night via Twitter that Brie and Maryse will face off this Tuesday in the main event. The match will be Maryse’s first singles match in over seven years.

And that’s not all.

Last week on SmackDown LIVE, R-Truth turned his latest run of scene-stealing performances into a victory over The Miz in the main event. He then took to Twitter on Saturday, reflecting on how blessed he is to have not only main evented against “The A-Lister” but to now be on a winning streak (of one match).

A week from #HIAC but only 2 days away from #SDLive! What does that mean? More matches!@RonKillings will face @AndradeCienWWE (w/ loudmouth @Zelina_VegaWWE) and @MaryseMizanin returns to singles action against Brie @BellaTwins … IN THE MAIN EVENT! pic.twitter.com/j7wRCWNtof