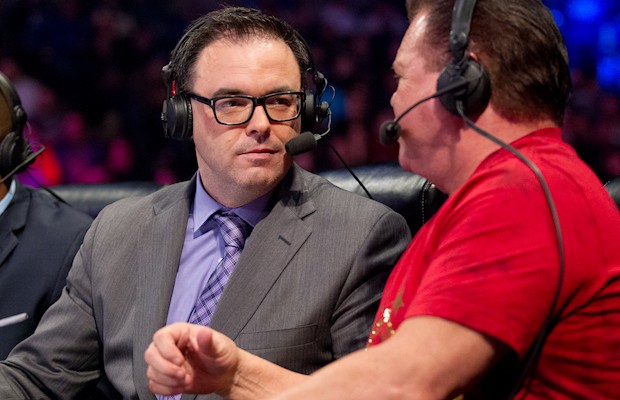 – WWE posted this video with Ms. Money In the Bank Carmella reacting to the Fatal 5 Way Elimination Match at Sunday’s Battleground pay-per-view. As noted, it will be Charlotte Flair vs. Lana vs. Tamina Snuka vs. Natalya vs. Becky Lynch with the winner facing SmackDown Women’s Champion Naomi at SummerSlam. Carmella says she’s been treated unfairly as of late and Sunday’s match is insane to her because as far as she’s concerned, she doesn’t care who the #1 contender is or who the champion is because she has the contract that guarantees her a title shot. Carmella says she will make the most fabulous SmackDown Women’s Champion.

I really appreciate the messages of support. A few days of rest and I'll be ready to go! 👊🙏 #endoscopicsinussurgery