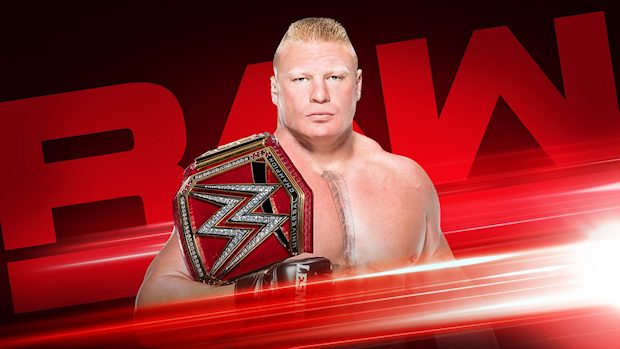 Three returns, a title match, and Alexa Bliss’ new talk show are set for the first Raw of 2019.

Alexa Bliss announced in a backstage segment that she will debut her new talk show, “A Moment of Bliss,” with Raw Women’s Champion Ronda Rousey as her guest.

It was also announced that Bobby Roode and Chad Gable will defend the Raw Tag Team Championship against The Revival. This is a rematch from last week after Scott Dawson got pinned despite Dash Wilder being the legal man.

The first Raw of 2019 takes place at the Amway Center in Orlando, Florida.