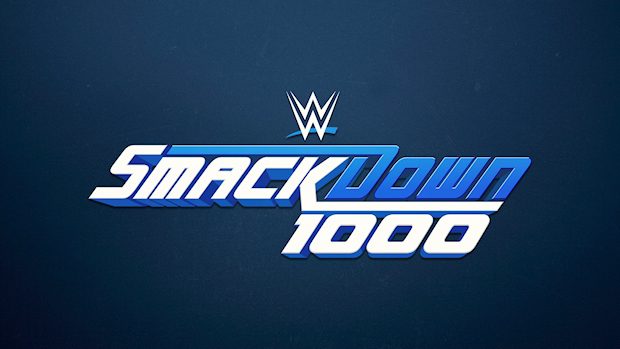 SmackDown celebrates its 1000th episode in epic fashion this Tuesday. Qualifying matches for the WWE World Cup continue with the return of Rey Mysterio, who will face Shinsuke Nakamura for the right to enter the tournament to determine who is the best in the world at WWE Crown Jewel. Plus, Evolution reunites, as Triple H, Batista, Randy Orton, and Ric Flair will all be in attendance. So will The Undertaker, Michelle McCool, Torrie Wilson, Teddy Long, and Vickie Guerrero.

PWInsider.com has confirmed the following additional non-regular names for SmackDown 1000:

Jerry “The King” Lawler and JBL have also been confirmed for the show, according to a report this morning by Rajah.com.