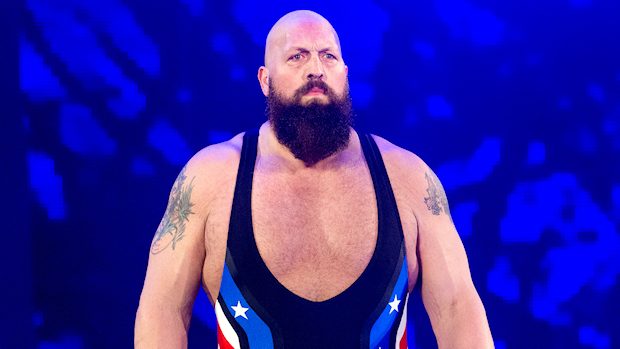 WWE Studios and Netflix are teaming up for a sitcom starring Big Show.

According to Netflix, “The Big Show Show” focuses on the following premise: “When the teenage daughter of Big Show, a retired world-famous WWE Superstar, comes to live with him, his wife and two other daughters, he quickly becomes outnumbered and outsmarted. Despite being 7 feet tall and weighing 400 pounds, he is no longer the center of attention.”

“Rebuilding Big Show,” a documentary on Big Show chronicling his recovery from hip surgery, premiered last Saturday on the WWE Network. In this bonus clip, Big Show talks about the pivotal role John Cena played in his decision to lose weight.