Did Natalya Retire After Cutting An Emotional Promo At WWE Clash of Champions? - PWPIX.net

Did Natalya Retire After Cutting An Emotional Promo At WWE Clash of Champions? 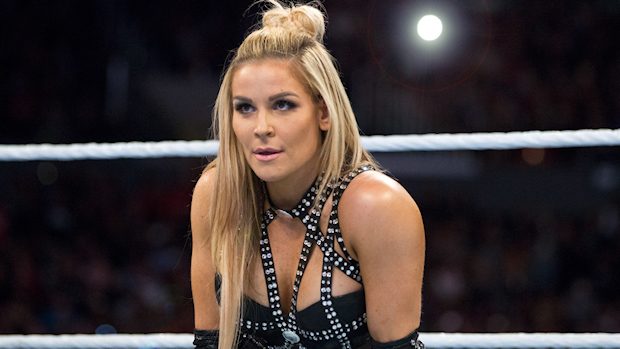 Natalya didn’t mince words after her disappointing loss to Charlotte Flair at WWE Clash of Champions, claiming that the Women’s division and the entire WWE Universe has been ungrateful for everything she’s given over the course of her WWE career.

Despite having the majority of the women aiding her efforts in the SmackDown Women’s Title Lumberjack Match, Natalya fell short of recapturing the championship from Charlotte as she tapped out to the Figure-Eight Leglock. Following the bout, the former champ went on an emotional tirade over what she felt was a blatant lack of support from WWE fans.

“I have carried this entire division for 10 years,” Natalya shouted, “and all of you have treated me with nothing but disrespect!”

Now questions are swirling about what’s next for Natalya and if that includes retirement.

While recapping Clash of Champions on Wrestling Observer Radio, Dave Meltzer cleared the air by saying that Natalya’s promo was not inspired by a pending retirement. Instead, it will be apart of a future storyline to help get her over (again).

This morning, Natalya tweeted the following on her loss at Clash of Champions.

Poured my heart into #wweclash but I can’t remember a time in the ring where I haven’t. It’s the best feeling to give it your all even if the outcome isn’t what you want. Tough times are where I’ve done most of my growing. You don’t have to carry a championship to be a CHAMPION. pic.twitter.com/TNIvb7Dsmu