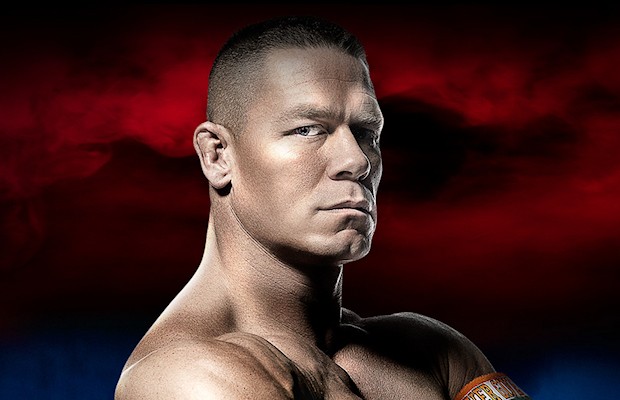 – Below is a clip from this week’s episode of Camp WWE featuring the “Mystery of Who Shaved the Rock’s Eyebrow”:

– Regarding the angle from EVOLVE 61 this past Saturday night with Ethan Carter III and TNA World Heavyweight Champion Drew Galloway shooting on WWE NXT and Triple H, Dave Meltzer noted on Wrestling Observer Radio that this is not meant to be a WWE vs. TNA angle. It is meant to have an anti-WWE feel but if WWE had a problem with it, it never would’ve happened. It was speculated that EVOLVE isn’t doing anything that WWE wouldn’t sign off on right now. As noted, EC3 and Galloway will face NXT’s Johnny Gargano and TJ Perkins, who qualified for the WWE Cruiserweight Classic, at an upcoming EVOLVE show.

– John Cena tweeted this slow-motion clip from the gym today: