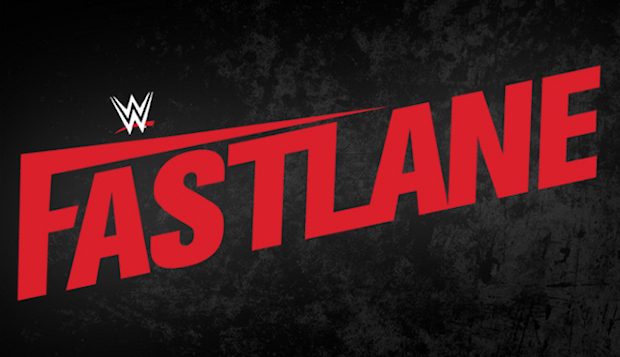 — The official website of Quicken Loans Arena in Cleveland, Ohio has the following three matches advertised for WWE Fastlane on Sunday, March 10:

Two of those matches were changed from what was previously advertised. WWE had been advertising Bryan vs. Styles in a one-on-one match for the WWE Championship, and Lashley was scheduled to defend the Intercontinental Championship against Seth Rollins. Rollins is reportedly out of action with a back injury.

— Natalya took to Twitter to remember her late father, Jim “The Anvil” Neidhart, on what would have been his 64th birthday.

Neidhart passed away on August 13, 2018, at his home in Wesley Chapel, Florida. According to TMZ, Neidhart’s wife, Ellie, told investigators that he was having problems sleeping and got out of bed to adjust the thermostat As he went to touch it, he “turned weirdly as if he were about to dance,” then fell against the wall and ground. She immediately dialed 911, believing he was having a seizure, something for which he took medication. He had a four-inch-long gash on his face when EMTs arrived. According to the Pasco County Sheriff’s Office, hitting his head from the fall killed him.

— Paige names WWE Chronicle’s episode documenting her sudden retirement from in-ring competition as her WWE Network Pick of the Week.