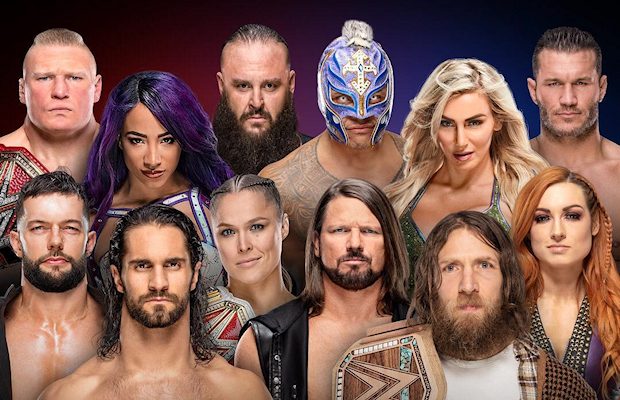 — WWE aired a commercial in Canada during Raw on Monday night announcing that the first-ever “International Superstar Shake-up” will take place on Monday, April 15 and Tuesday, April 16 at the Bell Centre in Montreal, Quebec, Canada. WWE released a video today confirming the 2019 Superstar Shake-up for those dates, which are live episodes of Raw and SmackDown LIVE — WrestleMania 35 takes place the week ore.

Here is the commercial that aired in Canada.

— The Usos’ contracts with WWE expire in April and they have not re-signed, according to Sean Ross Sapp of Fightful.com.

Sapp is adamant that the report is not meant to suggest that Jimmy and Jey are poised to leave, stating, “phrasing on this is important, as we’ve not been told there’s any intent to leave, just that they haven’t re-signed and WWE hopes they will.”

Mike Johnson of PWInsider.com also confirmed that The Usos’ contracts with WWE expire in April and that they’re in discussions for new deals.

— You can now watch Lacey Evans’ entrance video as WWE has released it on YouTube.