Is Nia Jax’s Wrestling Career Over? 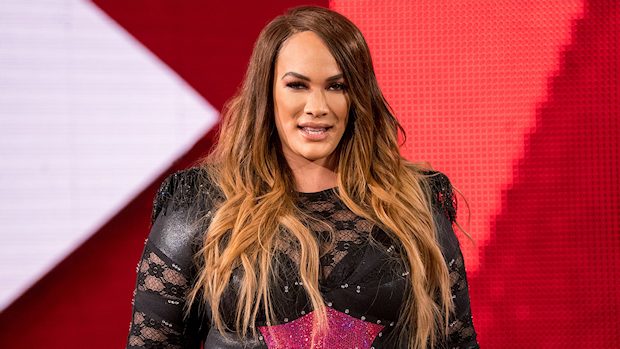 Nia Jax is resting comfortably at home after undergoing successful surgery on April 25 to repair ACL tears in both of her knees.

“At home resting!” Jax wrote on Instagram. “All went well. Already walking with some assistance. Sending so much love for all the well wishes from everyone!! THANK YOU!”

She’s being taken care of by her “nurse,” her dog Benji.

At home resting! All went well. Already walking with some assistance ☺️. Sending so much love for all the well wishes from everyone!! THANK YOU 🙏🏽! Don’t worry Benji is my nurse 🐶

In a tweet on April 12, Jax relayed that she’s been dealing with pain in both knees due to injuries over the past year, which required surgery.

“Some of you may or may not know, but I will be out of action for a little while,” Jax wrote. “Unfortunately, I have been pushing through some pain over the last year due to injuries in my knees and I will be undergoing surgery to repair both of my ACLs. I’m grateful to everyone who has supported me! Thank you!”

There’s no word yet on how long Jax will be out of action, but it can take up to nine months before the full range of motion and stability is regained in the knee joint. With that being said, some of her colleagues believe she may never return to the ring since it’s a difficult injury to come back from.

Jax last wrestled at WrestleMania 35, where she partnered with Tamina in a Fatal 4-Way Match against The Boss ‘N’ Hug Connection, The IIconics, and Natalya and Beth Phoenix. The IIconics won the match to capture the WWE Women’s Tag Team Championship.