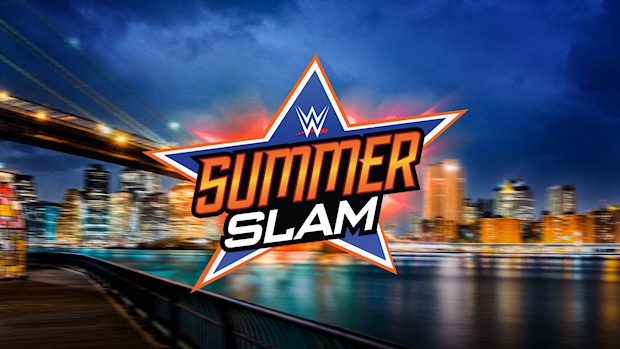 – With SummerSlam less than a month away, the promotional poster for the pay-per-view event has been released and interestingly, it doesn’t feature any SmackDown LIVE Superstars.

SummerSlam comes to the Barclays Center in Brooklyn, New York for a fourth consecutive year on Sunday, August 19.

On this day in a year I will not disclose LOL this incredible human was born!!! Love you lots @greghamiltonwwe!!! You’re an amazing mentor and I hope you’ve been having a great day!!! 🤗 Now lets go eat some cake!!! 🤪🤘🏽🍰🎂 #HappyBirthday

According to FamousBirthdays.com, which is usually accurate on WWE performer birthdates, Hamilton turned 39 years old.