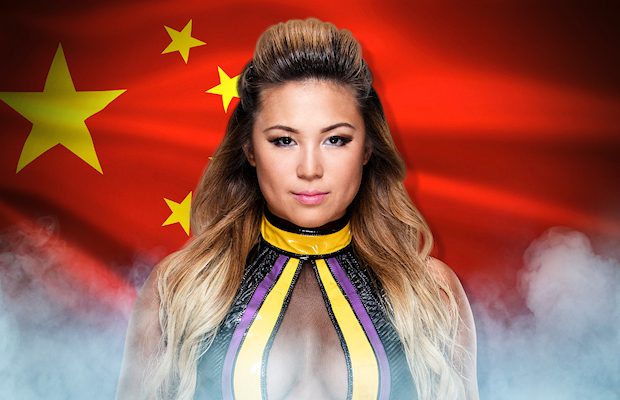 As Baszler headed backstage following the match, she turned around and hit the ring to put Zeda in the Kirifuda Clutch again. This led to NXT Women’s Champion Ember Moon coming out to make the save.

According to a report by SquaredCircleSirens.com, Zeda had been out of action due to an elbow injury.

– In this video from backstage at tonight’s WWE live event in Eugene, Oregon, Luke Gallows and Karl Anderson call out The Revival by calling them “nerds.”