Paige Says Her Things Were Stolen At Hotel, Rusev Is Ready For Money in the Bank, Top 10 Raw Moments - PWPIX.net

Paige Says Her Things Were Stolen At Hotel, Rusev Is Ready For Money in the Bank, Top 10 Raw Moments 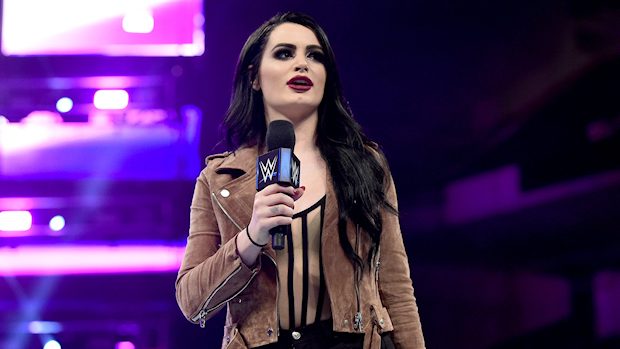 – Paige’s belongings were stolen from a hotel in Memphis, Tennessee

Paige was in Memphis for last night’s SmackDown LIVE event, which took place at the FedExForum.

Rusev and Lana were victims of a robbery from the same hotel on Monday. In a tweet to the Sheraton hotel chain, Rusev said that his money and Lana’s camera got stolen from their room while it was being cleaned.

– In this interview with Dasha Fuentes, Rusev looks at the positives of being attacked by The Miz after his victory over Samoa Joe on SmackDown LIVE, and how it applies to the Men’s Money in the Bank Ladder Match.